This is the final component in my Fuhrer Begleit Panzer Regiment: the regimental Flak Company. Consisting of a Wirbelwind and Mobelwagen (each representing 4 vehicles in the original unit), it is quite a useful addition. It will need to be in view of the overwhelming allied air superiority at this late stage of the war. The next part of the project will be elements of the panzer grenadier regiment. Most of the vehicles are already done, but are without their crew figures, which are a real pain. I reckon I will need 80+ for the vehicles of the 1st (armoured) and the 2nd (Schwimmwagen-borne) battalions. This is the equivalent of a battalion and a half of infantry - a lot of extra figures that don't actually fight. The thing is that the vehicles just don't look right empty, so needs must, but it is one of those jobs that I keep putting off! The infantry figures for the two battalions are pretty much done. 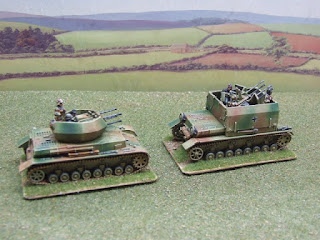 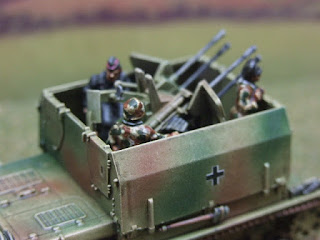 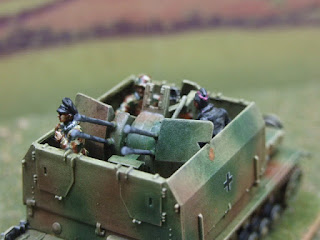 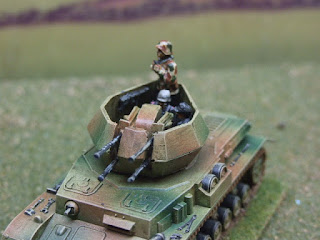 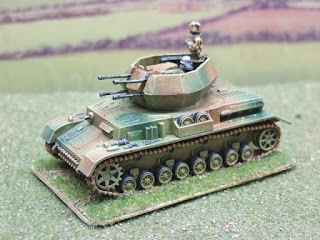